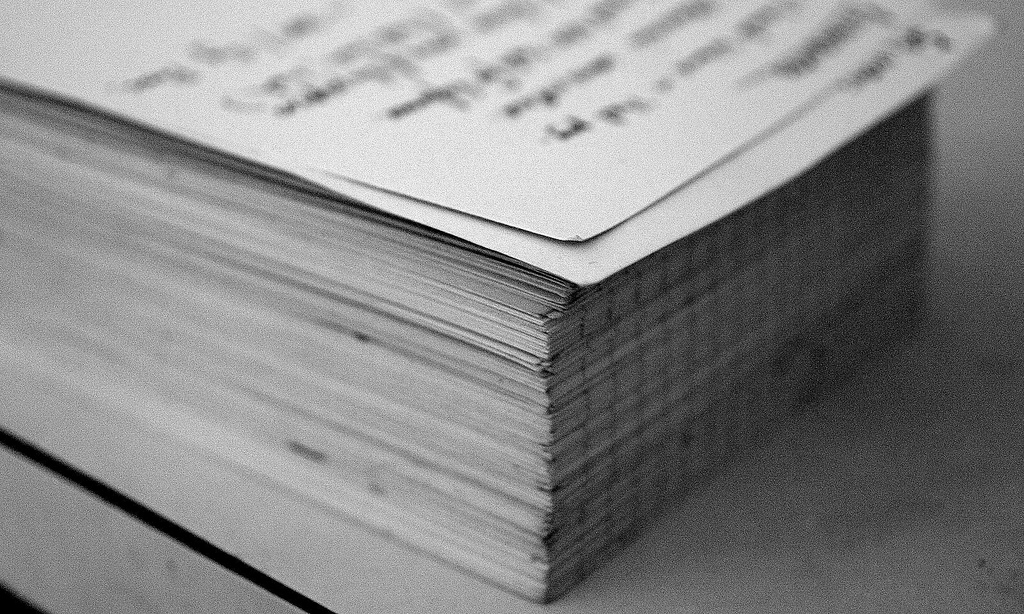 Many students aren’t aware that Curry College has an Honors Program. In fact, it has existed since 1989. But the program is currently undergoing some tough times, in part due to a lack of leadership.

Dr. Ron Warners was the co-director/director of Honors since its inception, but stepped down from the position in May 2013. Dr. Wendy Ostroff of the PAL program took over that fall, but she left Curry just one semester later because her husband got a job in California. Ostroff is currently teaching at Sonoma State University in Rohnert Park, Calif.

“Wendy had a lot of great ideas and was getting the momentum going by starting with the First-Year Program,” said Associate Academic Dean Carrie Cokely. “But in the middle of all of this, Wendy left.”

Cokely said she is hopeful that once a new director is hired—Warners is temporarily overseeing Honors—the program will be stronger and better. She added that the College is looking to have a full-time director in place possibly by the fall, although no official search has begun.

“We are going to look for someone who has experience in an Honors program and look to that person to bring new energy, new ideas, and to revitalize the program,” said Cokely.

The current program starts with First-Year Honors, which later develops into the Honors Scholars Program. Students that did well in high school, having earned a minimum GPA of 3.25, are invited to apply. In First-Year Honors, students focus on issues relating to multiculturalism and social identity. Students then advance to the Honors Scholars program, which is a research-driven program in which they author a scholarly thesis of their choice.

Students who don’t do First-Year Honors can still apply to Honors Scholars. They must have a minimum GPA at Curry of 3.3.

Despite its potential appeal, the program has struggled to attract and retain students. Junior Jenn Vaughn, a nursing major, was heavily involved in the program from the start of her freshman year.

“My plan was to graduate as a Honors student who had completed a thesis,” said Vaughn, who currently serves as a mentor for First-Year Honors, attending classes and off-campus trips with the class. “I had hopes of connecting my nursing education into writing a thesis that I was interested in and relevant to my career path.”

However, Vaughn said she and many others from her cohort were unable to continue with the program due to scheduling conflicts with their nursing classes. The Honors class was scheduled during a time nursing clinicals were offered, she said.

“I emailed Dean Cokely about the great effect this had on our class. However, the class remained at the time when the nursing students would be in clinical,” said Vaughn. “This is the reason why the majority of our class was not able to continue on with what could have been an incredible learning experience.”

Cokely disputes the claim, saying her office was in direct contact with the nursing faculty, and scheduling should not have been a problem for the students.

“We consulted with the nursing faculty and they assured us that if there were students who wanted to do Honors, they were able to schedule clinicals around Honors,” said Cokely. “We try to be mindful that Honors is usually populated by nurses, so they’re really good at scheduling the course.”

Although many in Vaughn’s cohort did not get the experience they wanted, Cokely said the college is working to integrate students’ ideas into the program. One was to have the Honors program work directly with the majors. It has long operated distinct from them.

“It’s a slow process, but we’re working on it,” said Cokely. “We want to better merge with the majors and make it relevant for the students so they don’t see it as extra credits but beneficial for their major, like doing a thesis that counts for your major as well as honors.”

Dr. Peter Hainer, First-Year Honors Coordinator, thinks greater support from the college’s various academic departments will get more students to stick with the program throughout their time at Curry.

“Many faculty academic advisors suggest students not continue in Honors and take distribution requirements instead,” said Hainer. “Without department/major support there is little to encourage faculty members to recommend Honors to students.”

Although Vaughn said she could not continue in Honors because of the scheduling conflict, she would still like to write a thesis. But, ultimately, it’s up to the college to fix the current system.

“I strongly believe that the students who were forced out of the program because of scheduling should have the opportunity to rejoin the program,” Vaughn said, “and their academic schedules should be accommodated.”