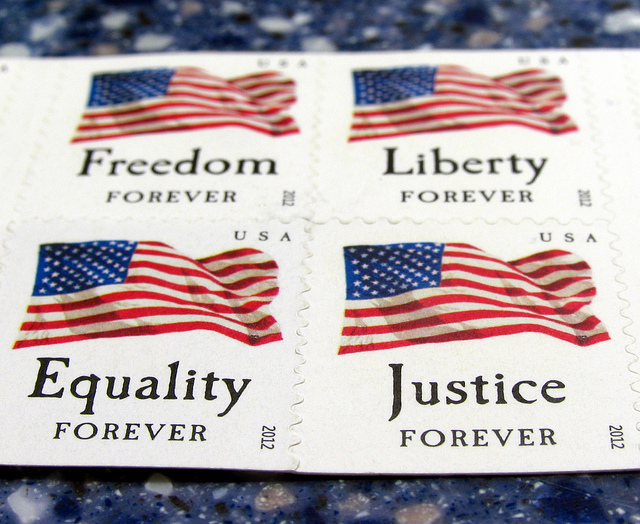 For centuries, women have suffered from negative stereotyping. They have been labeled weak and incapable of performing tasks that involved physical labor or strategic intelligence.

This has resulted in a stereotype that “a woman’s place is in the home.”

However, through a variety of social, cultural and political changes over the years, many women in the United States have enjoyed tremendous professional opportunities and successes.

In the early 1900s, for example, women couldn’t even vote in elections; that constitutional right wasn’t granted until 1920! But it’s now very possible that a woman will soon become a major party’s nominee for the presidency of the United States.

Women have also been negatively portrayed in the media, mostly as sexual objects whose physical appearances are everything. In magazines, women’s bodies and faces are airbrushed to the point of perfection. This has given women—as well as men—false expectations of what a beautiful female should look like. Young girls see these images and get frustrated, believing that they themselves aren’t beautiful. These unreal expectations have many negative consequences for young girls and women, including eating disorders, depression, and even suicide.

The media is to be blamed in other areas, too. Movies and television have long depicted women as defenseless, overly emotional, and dependent on men. These false depictions still persists. But such stereotypes are increasingly getting squashed, with programming that shows women as strong, independent and successful. In the television show “Scandal,” for example, actress Kerry Washington plays a strong-willed and confident black woman who owns her own company. The media is making progress.

Stereotypes of women still exist, both through the media and throughout society. By addressing them, debunking them, and working to further opportunities for girls and women of all ages, we can all effect positive change.

Please check out the following link for more information.