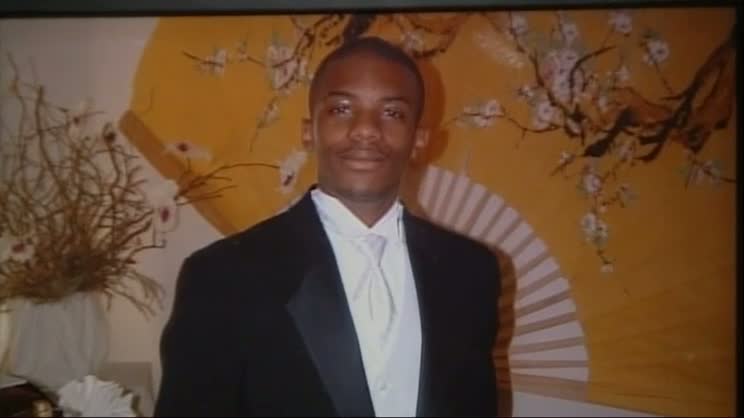 The family of a deceased North Carolina teen, whose body was discovered less than four miles from campus by a Curry student in 2010, is suing US Airways, Charlotte-Douglas Airport and the city of Charlotte for negligence, according to Boston.com.

Just over two years ago today, Delvonte Tisdale, 16, stowed away in a wheel well of a US Airways flight that began in Charlotte. When the wheels lowered for landing as it approached Logan International in Boston, Tisdale fell from the plane and landed in Milton. His jacket, shoes and other clothing items were discovered by police weeks after the body was initially found by a Curry student.

Tisdale’s family is seeking damages of more than $10,000, Boston.com has reported.